Login + Create my blog
She had this accent 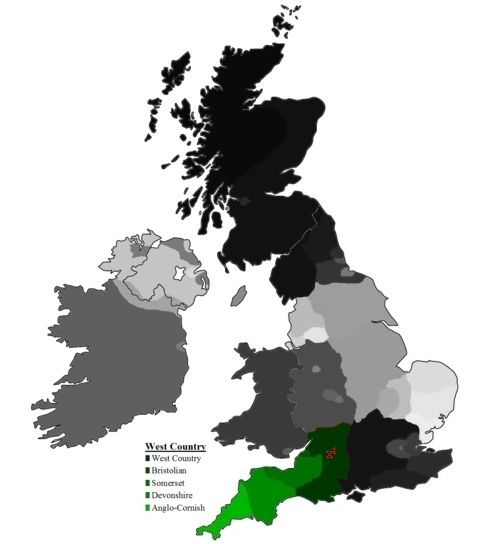 Because of its history West country suffers of social stigma, that area is often associated with agriculture industry and lack of education. West country speaker are stereotypically considered as backwards or simple-minded.

He portrayed Lance in the Detectorists and has a typical West accent, only for the needs of the series and because of the realisator's whishes, according to this discussion. I am bound to say that this is a cliche version of the accent, but because it is intetional and used for the sake of the series, I think it is such representative. Scouse dialect
Comment on this post
P
Philip
05/01/2018 00:52
But the Detectorists is set in north Essex (i.e. the Colchester area), so he should have an East Anglian accent. A lot of actors don't seem to be able to tell the difference between west Country and E.Anglia.
Reply
C
cheapest essay writing service
04/20/2017 11:34
I often follow the blogs shared by your side. This presentation has raised some good issues. I hope you would keep sharing the updates regarding this news.
Reply